The change in Joe Norman’s demeanor, his posture and even his memory were unmistakable as soon as he began listening to the rocking guitar and smooth vocals of the classic soul and funk songs from his youth through a pair of headphones attached to an iPod shuffle. 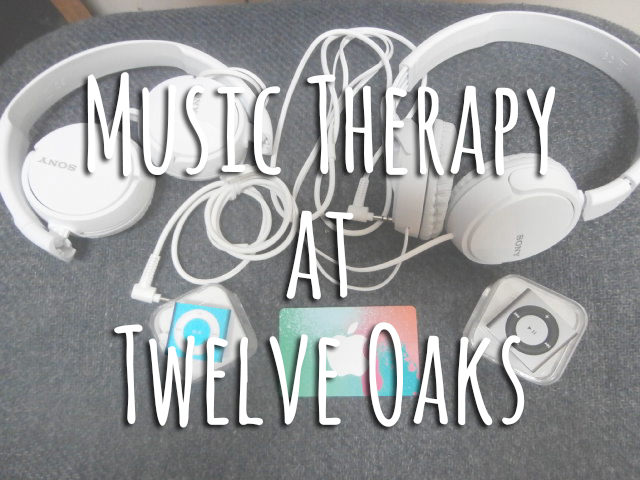 Exposing Joe, a resident of the memory care unit at Twelve Oaks, a DePaul Senior Living Community in Mt. Airy, North Carolina, to music therapy was the idea of Administrator Penny Haynes and the site’s Activity Directors, Samantha Stanley and Anna Burford.

According to the Alzheimer’s Foundation of America, music therapy has been proven to:

The effects of Joe’s Alzheimer’s disease, and accompanying “behavioral issues” and “resistance to care” prompted staff to make numerous adjustments.

After attending a music therapy conference, Haynes obtained a list of Joe’s favorite songs from his daughter, who had he lived with prior to moving to Twelve Oaks. Within the first thirty minutes of his first music therapy session, it was clear the staff had discovered a new way to reach Joe.

His face lit up,” Twelve Oaks Administrator Penny Haynes said. “You could ask him questions and he could answer you correctly.”