Veterans Day is an opportunity to recognize some of the 23 million brave men and women who have selflessly served our country and risked their lives to protect our freedoms. DePaul has the honor of caring for many veterans across our programs in New York, North Carolina and South Carolina.

Join us in honoring their sacrifices with this special tribute video:

William Estridge, Army and Air Force
Served in Korea during the Korean War 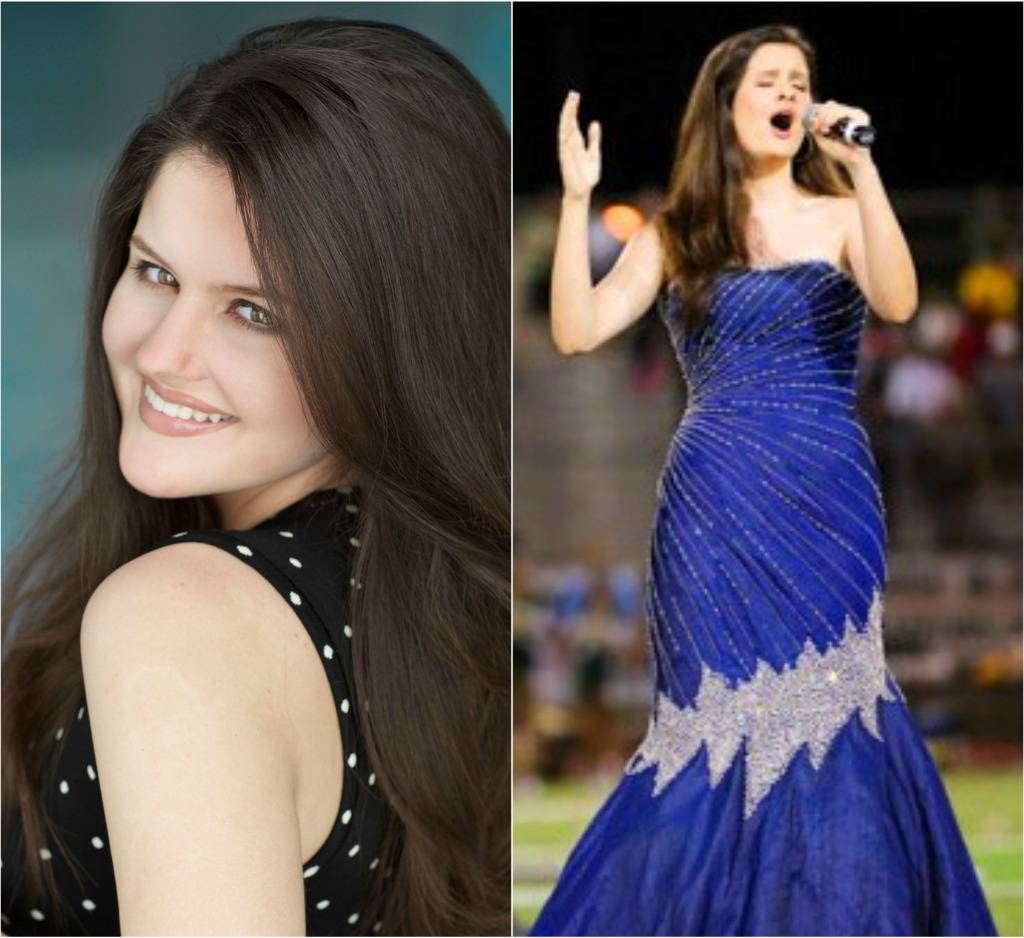 “Dear Veteran” co-written by Elizabeth Sams and her mother Renee Sams is the powerful song used in this video.

Learn more about Elizabeth’s background and what this song means to her:

What our Men and Women of Service Mean To Me

It is vital that our country remember and appreciate the value of our Veterans and all men and women of service. Every day our generation is being handed most everything, while our Troops are sacrificing for us. My platform is to teach the kids of my generation to understand that Freedom is not free.

It is clear that my peers, most especially, do not realize that these Troops work to keep our nation safe and strong, while we selfishly take all of our liberties for granted. We need to focus and truly realize that these people leave their homes and families with a possibility of never, ever coming back.  They put themselves in harm’s way each and every day so that we may enjoy the benefits of America.

I co-wrote the song, Dear Veteran, as a way to get people’s attention through music.  Mom and I spent many hours discussing this issue and we just started writing our thoughts down.  The next thing we knew, mom asked me to create a melody for the work, and I did.  Then, to complete my community service project I sang it at a Veteran’s Event and recorded it.