April showers have given bloom to plenty of smiles at DePaul sites in New York, North Carolina and South Carolina! From Easter crafts to fun photo shoots, there’s been no shortage of opportunities to stay engaged and entertained. 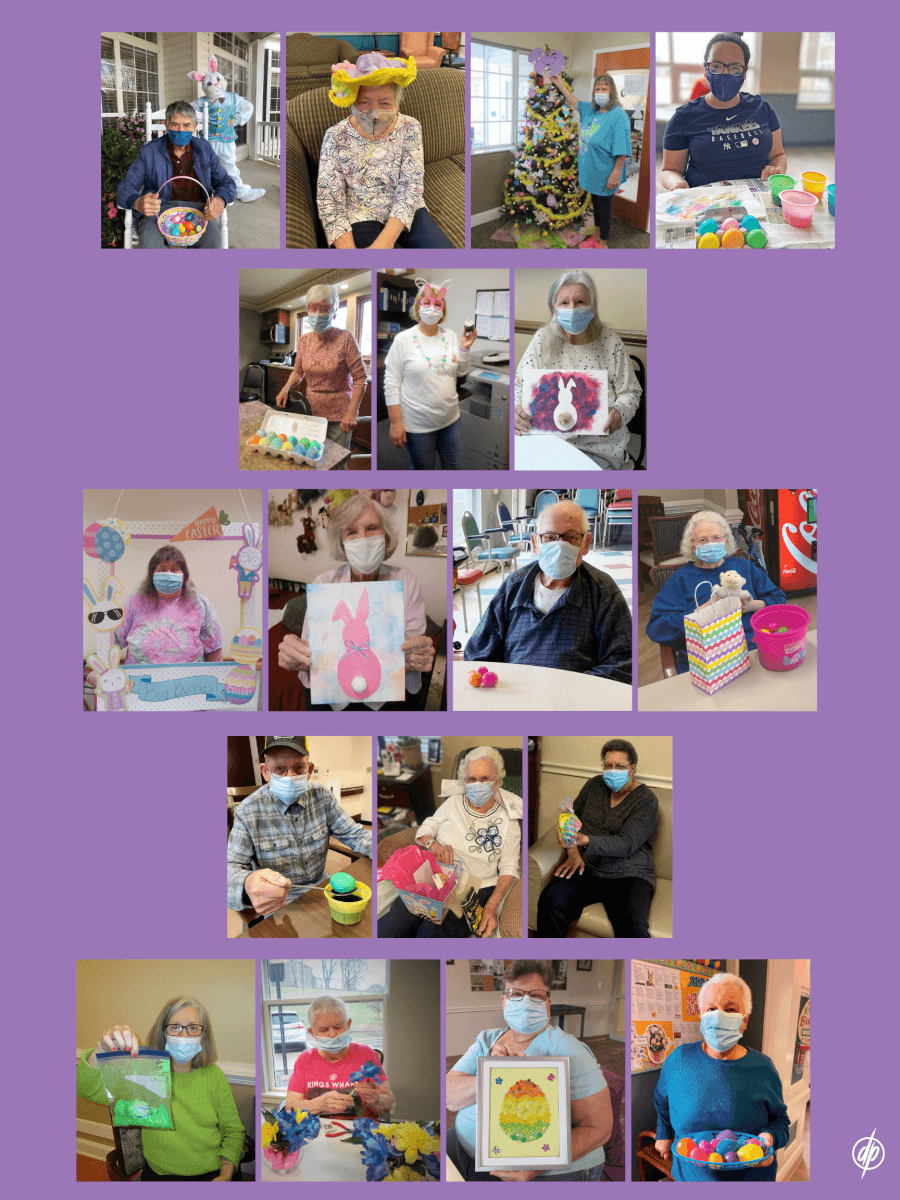