October 5, 2016 (Henrietta, NY) ─ At the age of 100 years old, Woodcrest Commons resident David Gerhardt says his mind is so full there’s no place to keep anymore thoughts! Sometimes he has to sit and think about what he did yesterday, but there’s one thing he will never forget…his birthday! 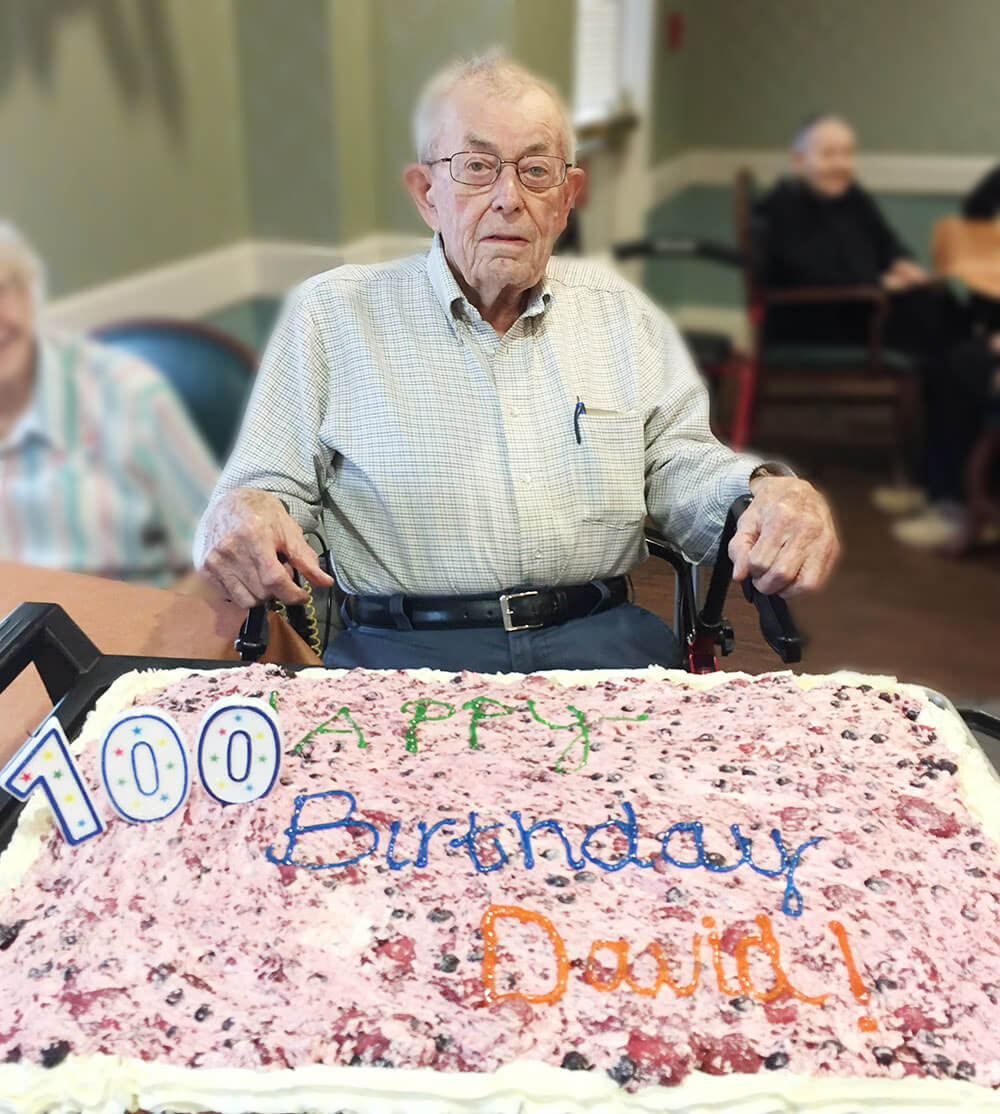 Born on September 30, 1916 Gerhardt was the youngest of six brothers and four sisters. The family owned a small farm in Corfu where they raised cattle and chickens. During World War II, Gerhardt was assigned to work a tool and die company in Batavia building airplane engines and bombs. He held many odd jobs over his lifetime, including working as a mechanic and in factories.

Married for over 75 years, he and his wife Dorothy have two children. The couple moved into Woodcrest Commons in June 2015. His advice on marriage is to “let her be the boss.”

“You have to pick your battles, not argue all the time, and just let those difficult moments work themselves out,” he said. 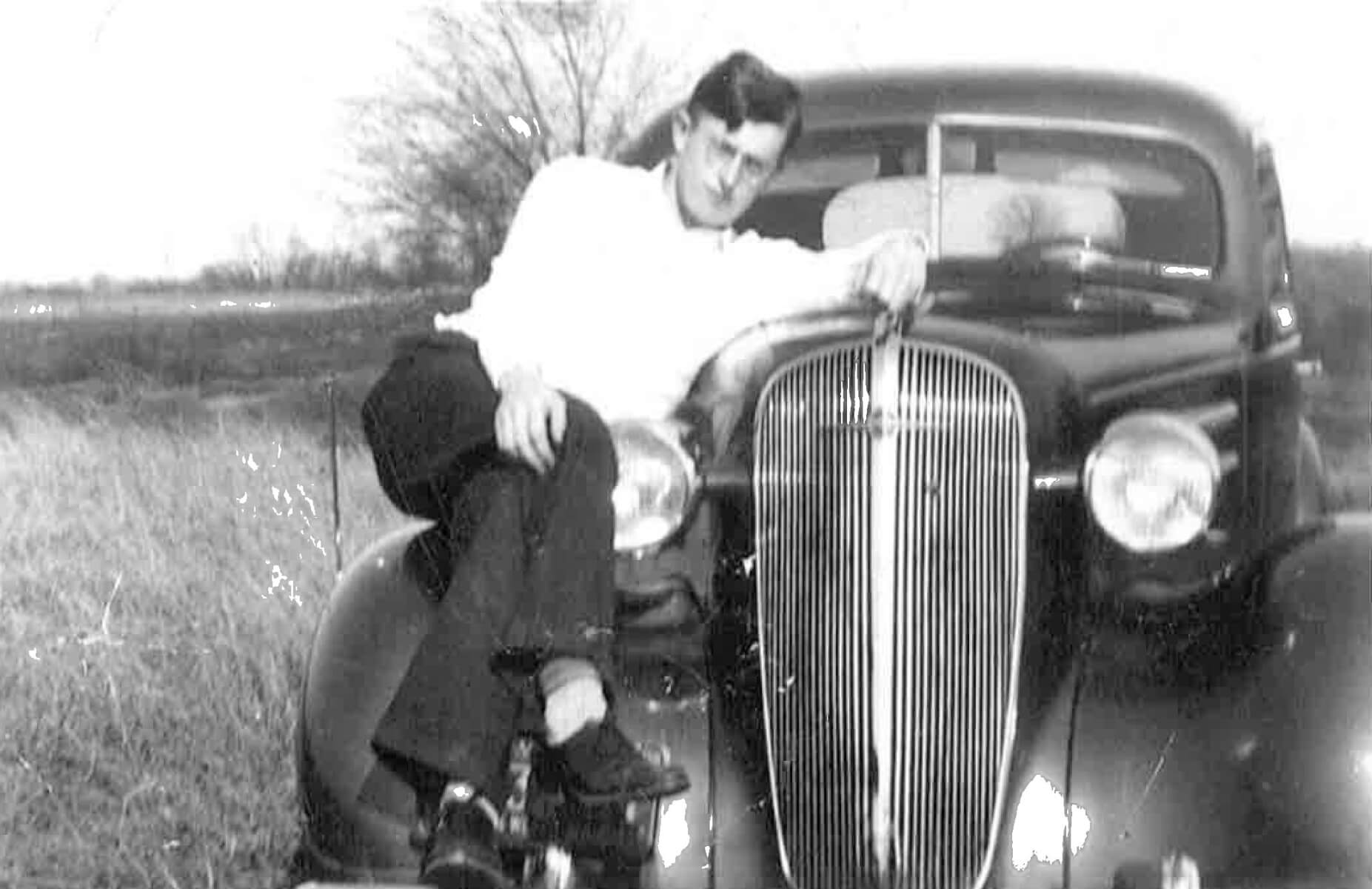 Although he’s got an electric scooter to help him get around and feed the birds, he said he tries to walk as much as he can every day. Even at the age of 100, he would still love to be able to go out and get a job! David celebrated his milestone birthday with friends and family at Woodcrest Commons.

For more information about Woodcrest Commons, please contact Administrator Melissa Brien at (585) 334-1800 or visit us on Facebook.