At DePaul, we celebrate YOU and all you do!

The DePaul Shining Star Employee Recognition Program highlights the many “Shining Stars” of our organization, recognizing and celebrating employees who continuously exhibit the following:

DePaul employees can be nominated for recognition by DePaul clients, residents, client/resident family members, visitors, other DePaul staff members or community members on nomination cards which are collected at DePaul sites in a nomination card box labeled with a sign.

DePaul employees receive various forms of recognition depending on how many valid nominations have been received. Recognition may include:

Employees receive a monetary award each time they achieve a new star level to commend their outstanding work: 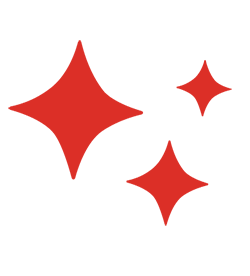 Over 400 members of the DePaul team were recognized with Shining Star Program awards in 2021! 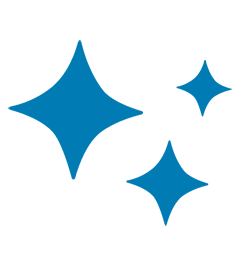 DePaul has presented more than 2,000 Shining Star Program awards since 2016!