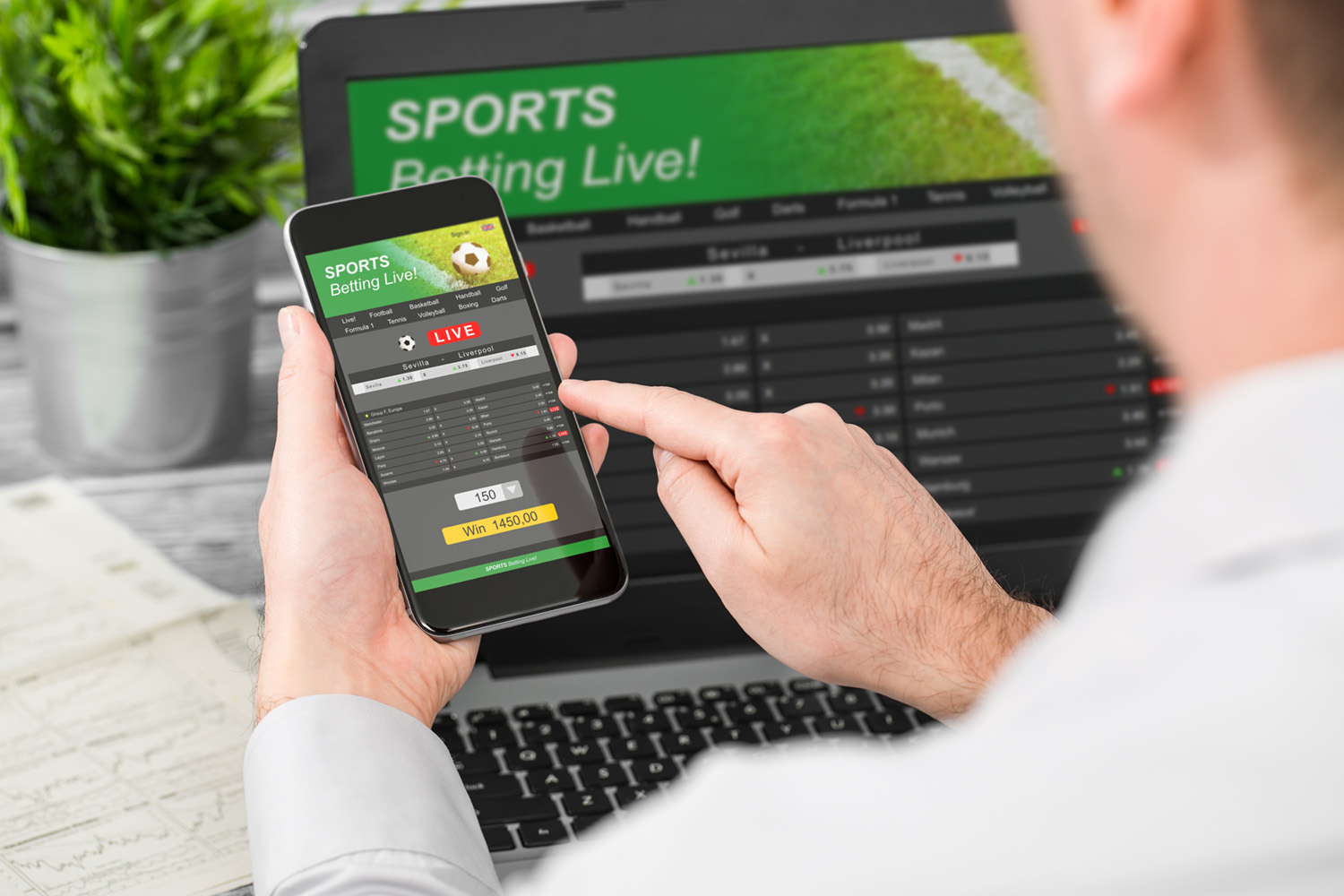 On January 8, 2022, New York State unleashed Mobile Sports Betting (MSB), and by doing so, exponentially increased the risks of problem gambling for New Yorkers. During the first two weeks, estimates suggest there were $1.62 billion wagered and $113 million of revenue generated.

What is NOT discussed however is the other side of the story. The cost of the potential impact that gambling has on the life of the individual placing the bet, as well as the subsequent impact on their families, is hard to calculate. Estimates suggest if this trend continues, issues related to problem gambling could result in an estimated $4.9 million lost daily, a figure that could reach $1.8 billion in one year!

Gambling can lead to loss of income and an increased risk of domestic violence and suicide, as well as other mental and physical health risks. One in five suicide attempts is associated with problem gambling. With the legalization and expansion of sports betting we can expect to see increasing numbers of individuals developing risky or problem gambling behaviors, some of which may evolve into a serious gambling disorder. Young people will also be more easily drawn into sports betting with iGambling and eSports.

The industry, as well as lawmakers, have described the launch of MSB as one that exceeded all expectations − not only in revenue generated but also in breaking records for the sheer number of bets placed and new accounts opened. Out of all MSB accounts, nearly 88 percent were new. The gambling industry has begun an unprecedented surge in marketing of online gambling through all forms of media, including enticing imagery, offering start-up dollars to gamble, and other messaging that can be characterized as predatory in nature.

It’s time to have the conversation, consider the risks, and know the trends. Gambling is a silent addiction, often lacking in the visible signs and symptoms associated with alcohol and drug misuse.

For more resources on identifying and preventing problem gambling among adults and youth, visit the NCADD-RA’s website at https://ncadd-ra.org/resources/awareness-campaigns/underage-gambling/ or join the conversation on Facebook at https://www.facebook.com/NCADDRA/.