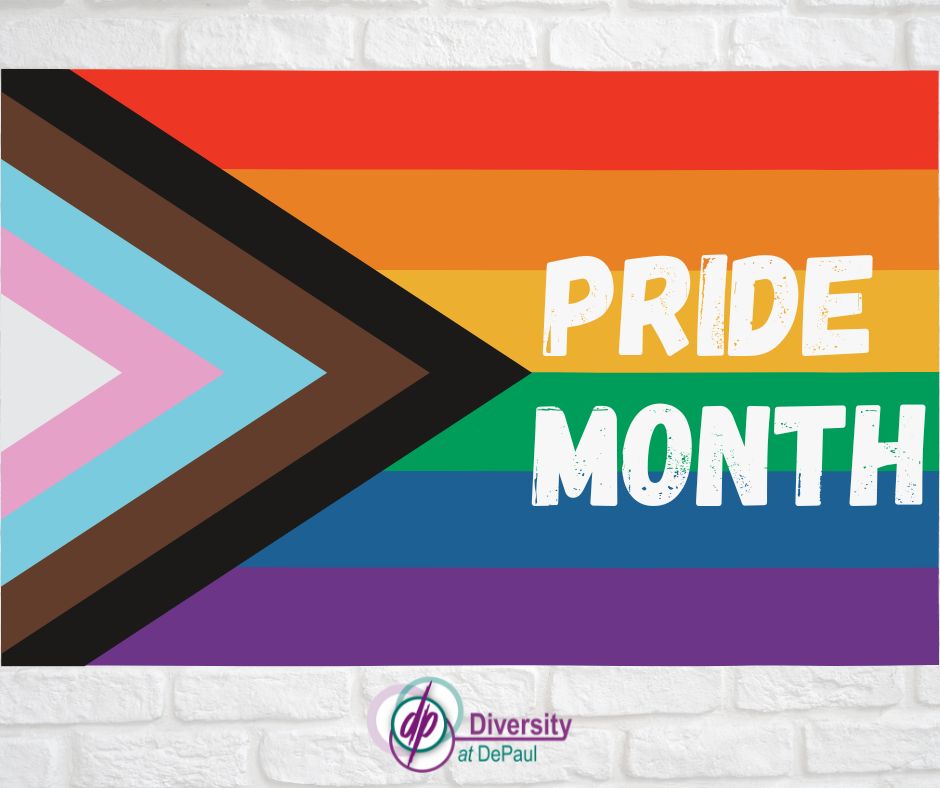 Pride Month is celebrated each June to commemorate the 1969 Stonewall Uprising in New York City, a tipping point for the Gay Liberation Movement in the United States. Memorials are also held during this month for those who have lost their lives to hate crimes and HIV/AIDS.

Linda Donahue, DePaul Clinical Coordinator, and Jack Clark,  Residential Counselor 2 at DePaul’s Neighborhood of the Arts Apartments, share their experiences as members of the LGBTQ+ community.

What does Pride mean to you?

Linda: It’s really about acknowledgement. Within the LGBTQ+ community, it’s important to look back with appreciation for those who paved the way while acknowledging that there is always more to be done. Within the greater community, Pride is a reminder that we exist and that we belong in the world. The acknowledgement is relatively new and while it can feel quite tenuous, it is very meaningful.

How do you celebrate Pride?

Jack: I usually attend the parade and gather with friends to celebrate the weekend.

What’s something you think people can do, especially during Pride Month, to gain awareness about important issues impacting the global LGBTQ+ community?

Linda: Learn something! There is LGBTQ+ culture in music, literature, art, TV and film. There is a powerful history in our civil rights stories. If religion is your thing, there are fascinating stories within all faiths about how LGBTQ+ folks are acknowledged.

Jack: We live in an amazing age when nearly any kind of information is readily available. I would encourage people who would like to know more to go online and search for articles about our history, our struggles and our progress. The Homosexual Information Society offers one of the oldest LGBTQ+ archives called The Tangent Group.

What is one LGBTQ+ community misconception you would like to clarify?

Linda: Like all cultures, we are not monolithic. We represent the intersection of all races, ethnicities, religions, political beliefs, ages and abilities. Like all cultures, we disagree with one another at times but we still band together against threats from the outside. We learned that in the 1980s in response to the threat from AIDS that came in the form of blatant bigotry, hate, fear, government inaction and the virus itself. And we are surely ready to fight again in defense of the right to marry.

Jack: That we are not all the same. Popular media often fails to represent those who are older, people of color and those who don’t look like models. Not every LGBTQ+ person looks like a Calvin  Klein commercial.

Linda: DePaul was hugely supportive to me. My Program Director created a standard for us all that there was zero tolerance for judging ANYONE on the basis of ANYTHING. So, it was just what we all did and have continued to do!

Jack: It was rough. I came out in the early 1990s which was not a time during which there was much acceptance for gay men. I was attacked on the street several times, one of which left me with a permanent brain injury and greatly impairs my ability to recognize faces. My family was remarkably supportive, however, and that made all the difference.

What is an important part of LGBTQ+ history you think people should know about?

Linda: Our history is such an awesome example of all types of folks, from all types of backgrounds, pulling together for a common purpose of basic human dignity. And it has also been really freaking fun along the way!

Jack: For starters, that we have always existed all throughout history. Although the labels may not have been used, this is nothing new. I’d also recommend looking into the history of the Mattachine Society and the Daughters of Bilitis, as these organizations were more or less the beginning of Gay Civil Rights in the US and pre-date the 1969 Stonewall Riots by nearly 20 years.

What is an important part of LGBTQ+ culture you want people to understand?

How can leaders communicate allyship to prospective employees during the hiring process?

Linda: I think we should always be welcoming to everyone and it’s always good to ask an interview question about working with others who may have different backgrounds or beliefs as a way to say how important that dignity is to us.

Jack: Simply by communicating it. Let people know that gender discrimination or any other exclusion based on sexuality or identity is not tolerated and that members of the LGBTQ+ community are indeed accepted and valued. 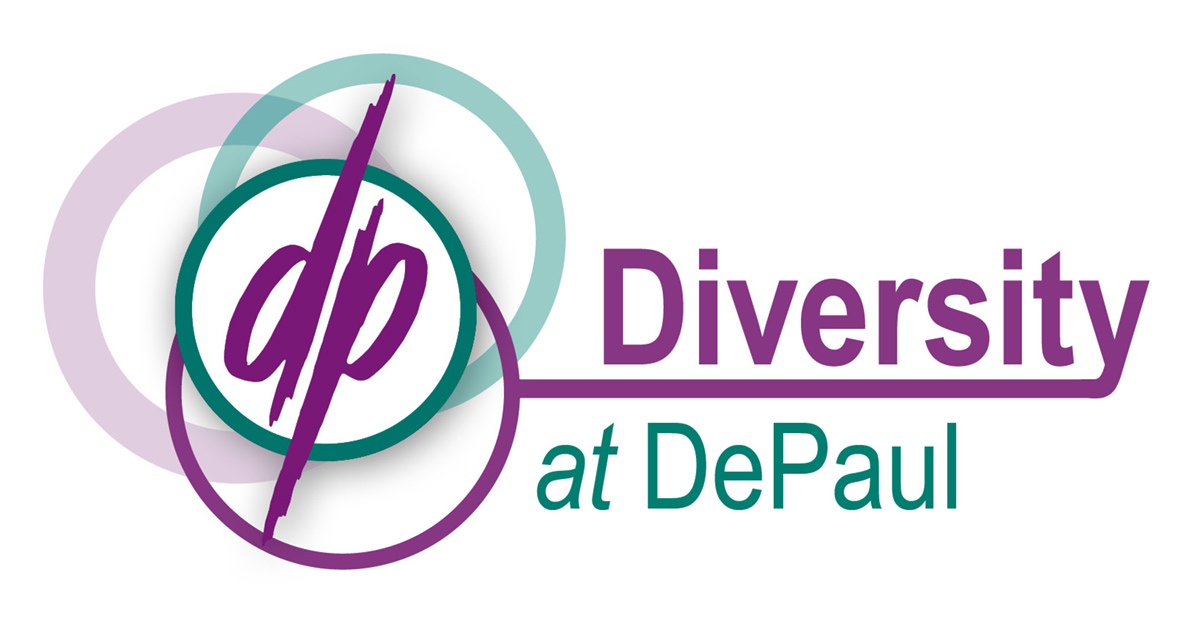 Over time, DePaul has worked to build and maintain a culturally competent, inclusive organizational environment. DePaul’s mission, our agency, our communities and our world are strengthened by respecting individuals’ backgrounds, traditions, and beliefs. We are committed to fostering diverse and inclusive environments and to providing meaningful experiences to honor and celebrate the diversity of our staff and the people DePaul serves.