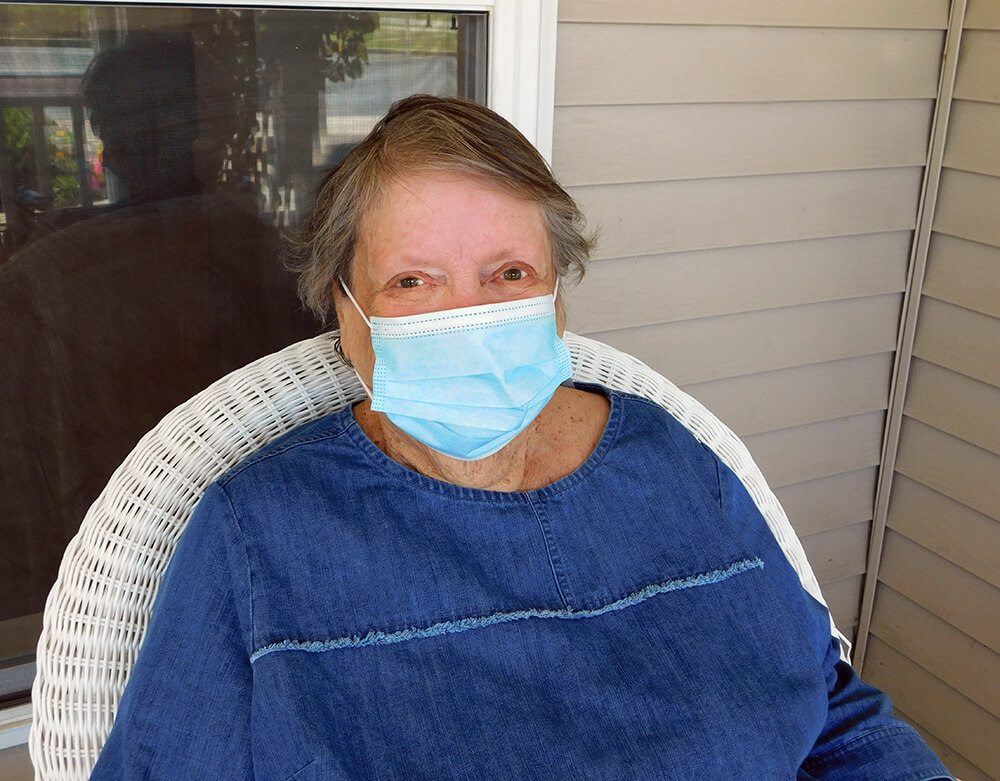 Joyce Fleck recently moved into Westwood Commons, a DePaul Senior Living Community in North Chili. In some ways, the transition brought back some familiarity. After going back to school in her adulthood to earn her bachelor’s degree, DePaul was the first company to give her a shot!

Upon graduating from Nazareth Academy, Joyce was not certain what she wanted to do for a career, so she worked various jobs while earning a general associates degree. She married her late-husband James, who she met senior year of high school. The two attended senior prom together. After raising their four children, Joyce decided to return to school for her bachelor’s degree. Following graduation at the age of 40, Joyce was hired as a therapist with DePaul.

“I’m forever grateful that DePaul gave me a chance in life,” she said. 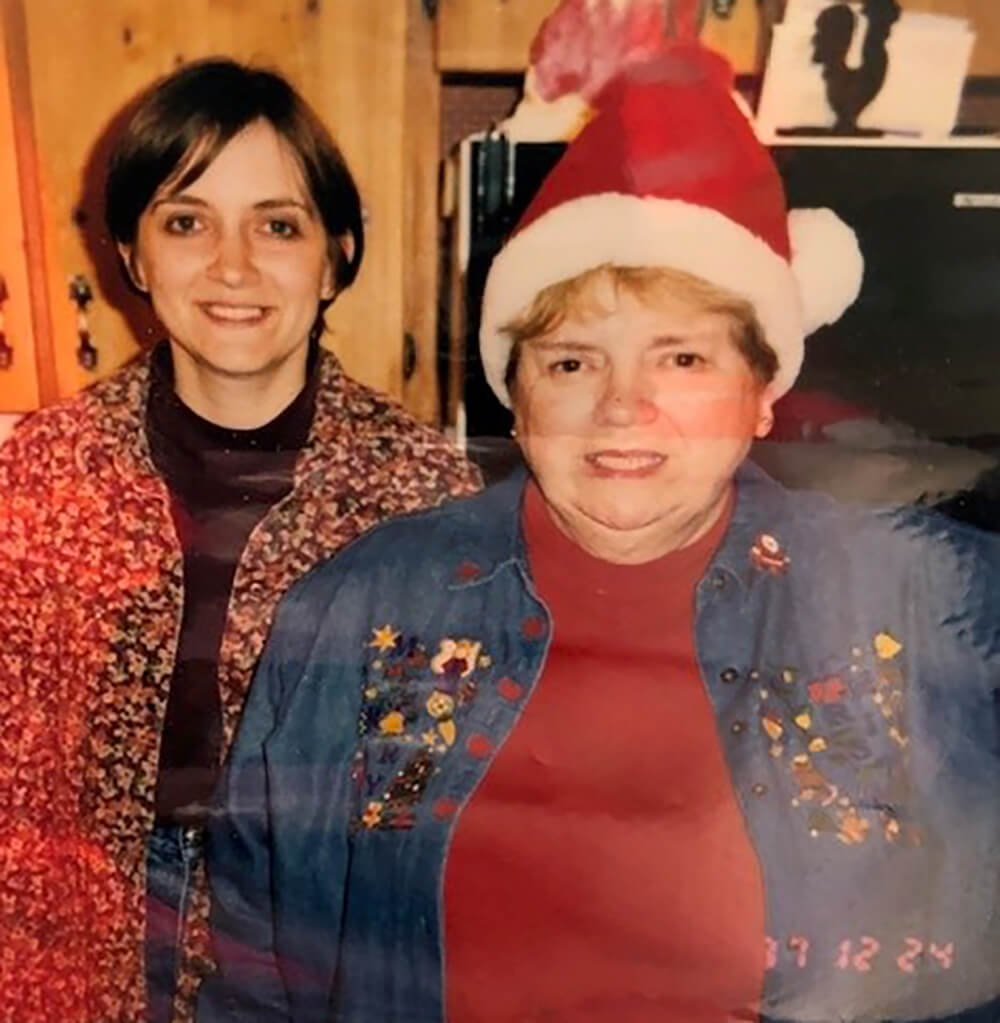 Joyce worked alongside DePaul’s current President Mark Fuller for four years, who was business manager at the time. One of her fondest memories was when Mark invited all the staff over to his house for a picnic.

“It was a wonderful time and a perfect example of how he liked to treat his staff and coworkers,” she said.

Now all these years later, Joyce has returned to DePaul, only this time as a resident! Her daughter says her past employment experience with DePaul was a huge factor for the family and Joyce’s decision in selecting Westwood Commons as her next home.

Welcome back, Joyce! The team at Westwood Commons couldn’t be happier to serve you after your many years of service.